Scott Forstall out at Apple; Jony Ive in as VP of Human Interface (HI) design

With Scott Forstall, former VP of iOS, on his way out, Industrial Design genius Jony Ive will be taking over Human Interface design for Apple, which now puts him squarely in control of just about everything you look at on your Mac — OS X and other Apple Software included. 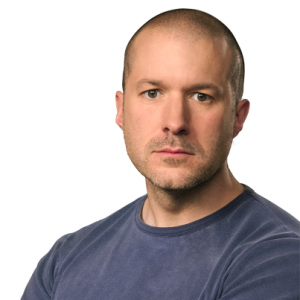 Forstall’s other responsibilities will be divided between the rest of the management team, including Eddy Cue, Bob Mansfield, and Craig Federighi.

There are various rumors on the web speculating why Forstall was shown the door, so it’s hard to know for sure what happened. The general consensus is that the rest of the Apple management team was uncomfortable with the direction he was taking interface design (i.e. the “skeuomorphic” faux-leather interface on the new “Contacts” and “Calendar” apps) as well as being upset with the fallout from the iOS 6 Maps debacle.

Normally I’d be upset when a veteran Apple leader suddenly leaves the company after playing such an integral part in Apple’s recent success. This is different. Knowing that Jonathan Ive, who is undeniably one of the greatest and most successful industrial designers of our time, will be taking over human interface design in addition to his hardware duties, makes me hopeful and excited for the future of Mac OS X and iOS.

And the usual intelligent analysis from John Gruber at Daring Fireball:
http://daringfireball.net/2012/10/forstall_out